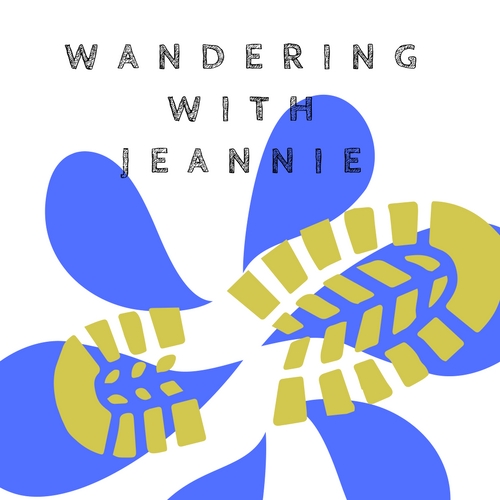 How Do You Escape When Your Life is Awash in Disaster? The Sea Runners Review

Do you ever dream of running away from it all? In The Sea Runners, by Ivan Doig, four men escape indenture in 1853 from the Russian American outpost of New Archangel (AKA Sitka). While this book is a work of fiction, it is based on the true story of their escape to Astoria.

There’s a saying, “The grass is always greener on the other side of the fence.” By and large people resemble this saying more often than not. We are always looking for the next best thing, the next best opportunity and for the characters in this story, that is how they found themselves on the coast of Alaska working for the Russians and indentured for seven years (aka, seven year men).

And that saying holds true throughout the book, the urge to get to the next best thing, to be in that green grass on the other side is what causes the men to make a daring escape from their contract by paddling a stolen canoe some 1000+ miles along the coast to Astoria, Oregon. Along the way they face and overcome many dangers, both external to the group, and internal. As a reader we join them in the plot to escape and in the escape itself. We are faced with our own escape from the mundane, to face both how we came to where we are, and how we can escape to a better place. Perhaps most of all, we must contemplate if the escape will be worth the price.

Who is The Sea Runners for?

One thing to note is that this book was originally published in 1982. The story’s relatability is relatively unaffected by this. It does, however, effect the style and readability of the story. Those who enjoy a slightly more dense story with older styles of writing will find the author’s writing beautiful and rewarding. As a beach read, this book is not a top choice for me.

Anyone looking for a good adventure story, with good plot lines, and believable characters will be satisfied. And if tales of escape from overlords, or rooting for underdogs is your thing, this will make you happy.

If you are hoping for equal treatment of the native peoples, I believe that the author probably accurately depicts the white view of Native Americans at that time. Which is to say that they are not viewed or treated well at all.

While I enjoyed the book, I’m not sure that I will go back and read it again. I might loan it to my friend who enjoys reading about history though. My advice would be to borrow it from the library.

Did you enjoy this book? Let me know by commenting below!

Want to see what other books I’ve been reading? Check out my Virtual Bookshelf!

← Who Are You? Love Your Authentic Self
Found! Avoid Getting Lost in the Cascade Mountains →

Kids are back to school today, guess who will miss

It's 2019! If you overslept and missed your First

Wow! It's been a busy year! New Year's Eve is one

With the holidays mostly in the rearview mirror, I

The more you hike, the more different kinds of tra

Had a nice hike with this little beauty. She never

Mad love to those snow capped mountains out west,

Load More...
This error message is only visible to WordPress admins